I have been experiencing involuntary blogging withdrawal. Never thought I would say that but it’s true. Yesterday “Blogspot” the Google server for posting my photos was down. Today a “Planned Power Outage” shut me down all morning and into this afternoon, really threw me off my feed but now everything is back on line and I’m feeling better!! 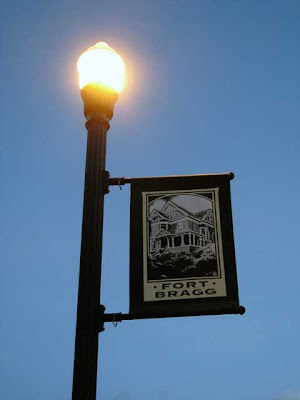 So, to “Ketchup”, Wednesday morning I discovered new banners installed on the street light poles along Franklin Street. 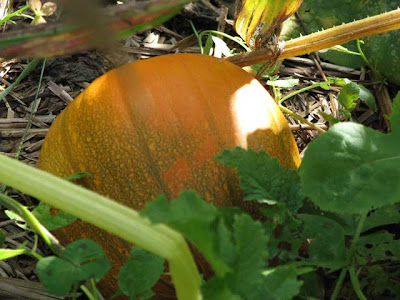 Later in the day I walked over to visit the Noyo Food Forest garden on the Fort Bragg High School grounds. I mentioned this wonderful idea in an earlier post but this is the first time I have visited the garden. Check out their webpage. They do good work. 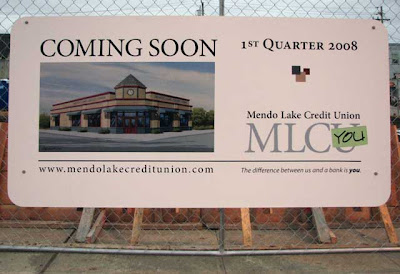 This morning I found out what is being built on the Northeast corner of Oak and Main. 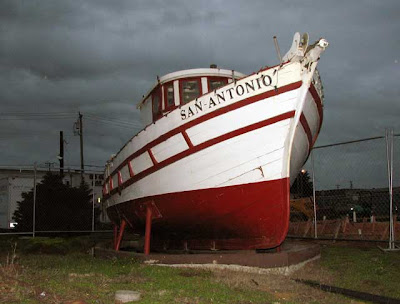 Fortunately the fence around the building site excludes the San Antonio. Good thing!

My recent reading of various environmental blogs, Green as a Thistle, in particular, has caused me to think about some things I might be doing wrong. For one, I realize the “Kirkland” brand tea bags I bought from Costco, yes, I bought a box of one hundred for cheap, I now realize are not environmentally friendly. Not only are they sealed in individual plastic wrappers but the tea is enclosed in a non-degradable nylon mesh bag! So today I walked over to “Down Home Foods”, bought some loose bulk tea and have it stored it in a second hand glass jar! I’m feeling even better! 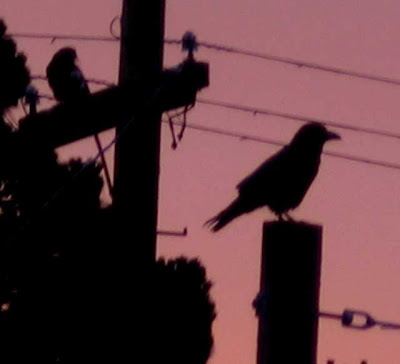 And, as long as I am confessing… I confess I have been conducting an experiment during my morning walk on Ravens. I have been observing Raven reaction by tossing them a treat as I walk by. Over time I have discovered if I overtly call to a Raven and toss it some food it will become very suspicious but, if instead I just walk along, ignore the Raven and drop or toss the tidbit like I am just a slob throwing something away..., the Raven will be down and upon it almost immediately. Cool!

But here’s where my newfound environmentalism guilt kicks in. I confess I have been tossing the Ravens "Cheeto Puffs" from Safeway, basically cheese flavored, plastic foam!!

I’m trying to assuage my guilt with the realization that what I toss the Ravens won’t be eaten by children but…
Posted by Ron Bloomquist at 4:56 PM