I see they finally did it. 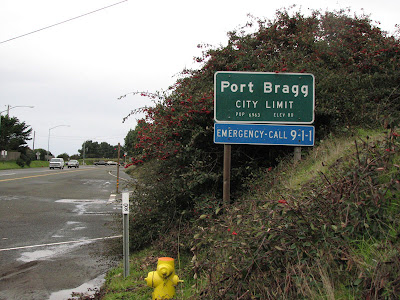 There has been talk over the years of changing the name of our town.  One of the reasons given is the confusion with Fort Bragg, North Carolina.  Another, the fact the town was named after General Braxton Bragg, a rather unpopular man who never visited the area.  Some folks disliked the idea that "Fort Bragg" was originally built to control the coastal Indians. 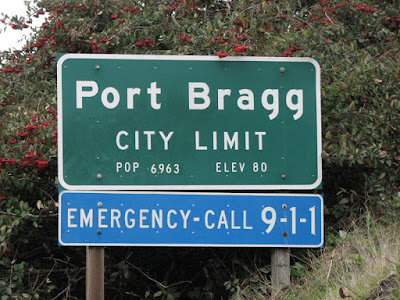 This year the issue flared up again.  There was lots of back and forth in the Fort Bragg Advocate's "Letters to the Editor" section.  City Hall took notice, Town Hall meetings were held, a variety of names suggested and a simple solution came forth. 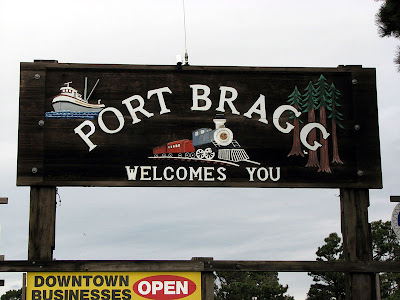 April Fool!
Posted by Ron Bloomquist at 7:47 AM